Completing the Circle: A Path Towards Nutrient Circularity in Food Systems

Food at the Tipping Point: Ways Forward from a Food System in Crisis presents:

Completing the Circle: A Path Towards Nutrient Circularity in Food Systems

Can we achieve balance in the nutrient cycle? In an ideal world the nutrients in soil, such as phosphorus and nitrogen, flow through the entire food system, growing into plants, which animals and humans eat, and eventually those same nutrients return back to the soil, beginning the cycle once again. But in our food system, we are failing to meet the potential of nutrient circularity, leading to an excess of nutrients in some areas and a deficiency in others, causing problems from pollution to depleted soils and food insecurity.

From production to consumption, recovery to waste back to production, the first webinar of our speaker series explores how we can bridge the gap between our food and waste systems, and pave the path forward to nutrient circularity.

Join us for a virtual panel discussion followed by a 30-minute Q&A session with panelists that are working towards nutrient circularity at different stages of the system. Registration is free.

View all 10 events in the series here! 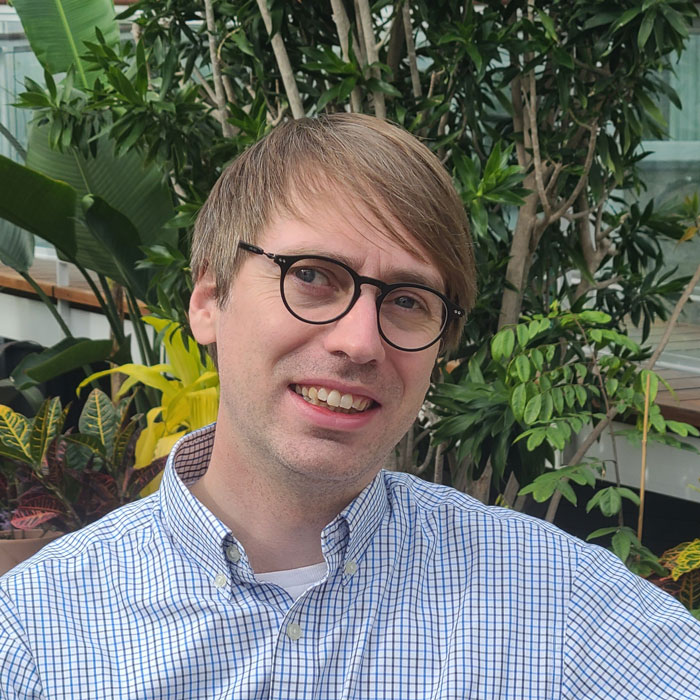 Graham MacDonald is an Associate Professor in the Department of Geography at McGill University, where he is involved with the interfaculty undergraduate program in Sustainability, Science and Society. His interdisciplinary research sits at the intersection of land use, food systems, and biogeochemistry and spans scales from local urban farms to global croplands. Graham received a Ph.D. in Natural Resource Sciences from McGill in 2013 and was previously a postdoctoral researcher with the Global Landscapes Initiative at the University of Minnesota. 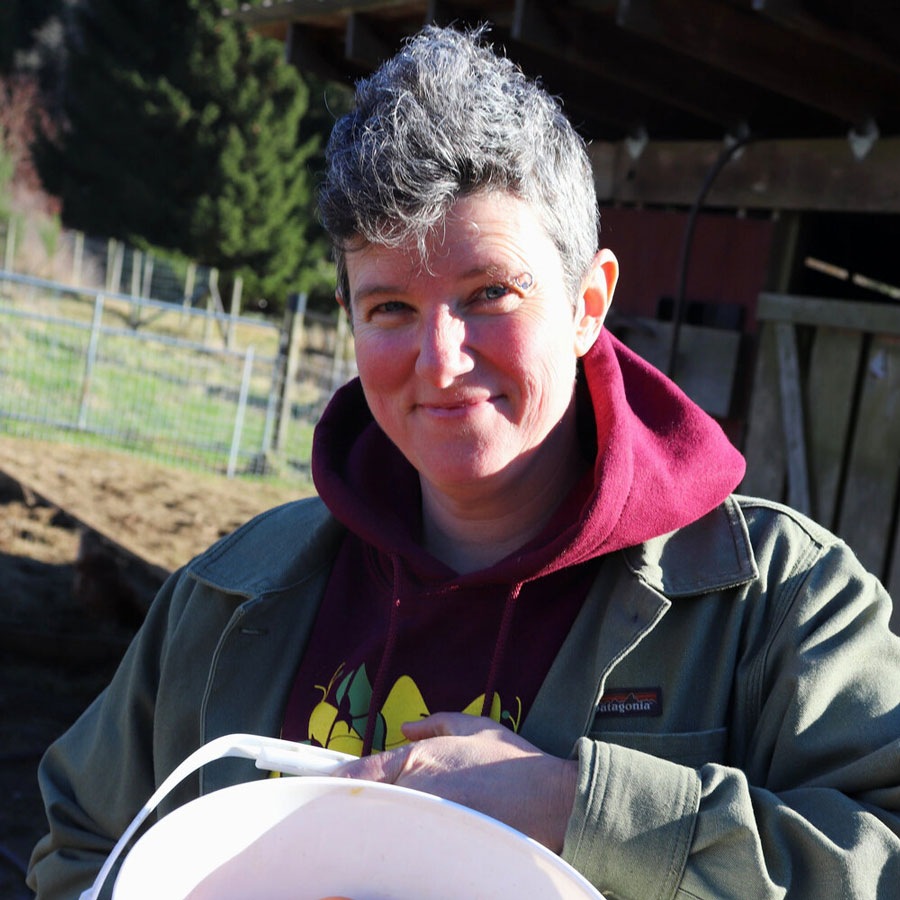 Mel Sylvestre has been working on small-scale organic farms for close to 20 years and holds a B.Sc. in Soil and Plant Science from UBC. She is a member of the BC Eco Seed Co-op, sits on an organic certifying committee and works as a verification officer for multiple organic certifying bodies in North America. She moved to Gibsons with her family in 2020 and launched Grounded Acres Organic Farm, a five-acre mixed vegetable farm. 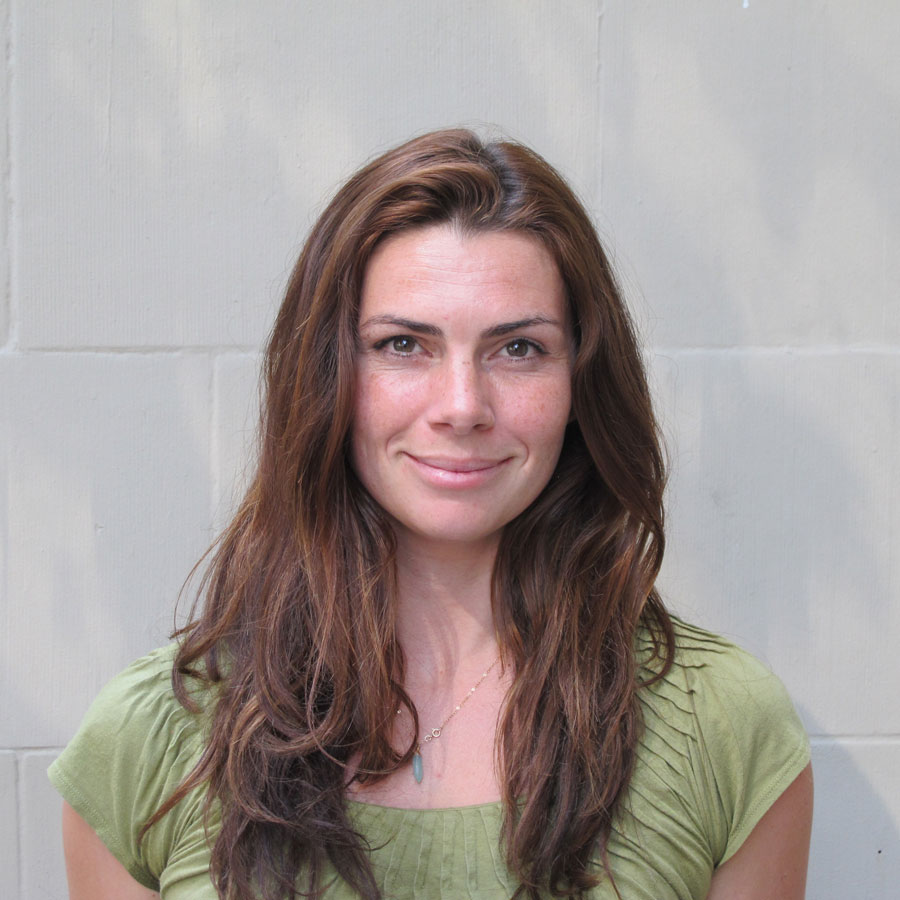 Jessica Regan grew up on a 100 acre farm where her first jobs were picking corn, repairing fences, and feeding animals. She learned the value of hard work, and gained her entrepreneurial spirit at a young age. Since then, Jessica has successfully launched and executed four companies in the social impact space, including FoodMesh, a Vancouver based company helping divert unsold food to higher end uses. Jessica is passionate about sustainable food systems and building social enterprises. She has served on the Vancouver Food Policy Council, and is currently the Vice Chair of KASOW, a Kenyan based charity focusing on micro enterprises and food security, and is a Board of Director for the Gitga’at First Nation Economic Development Council. She is based in Vancouver with her husband and two young children. 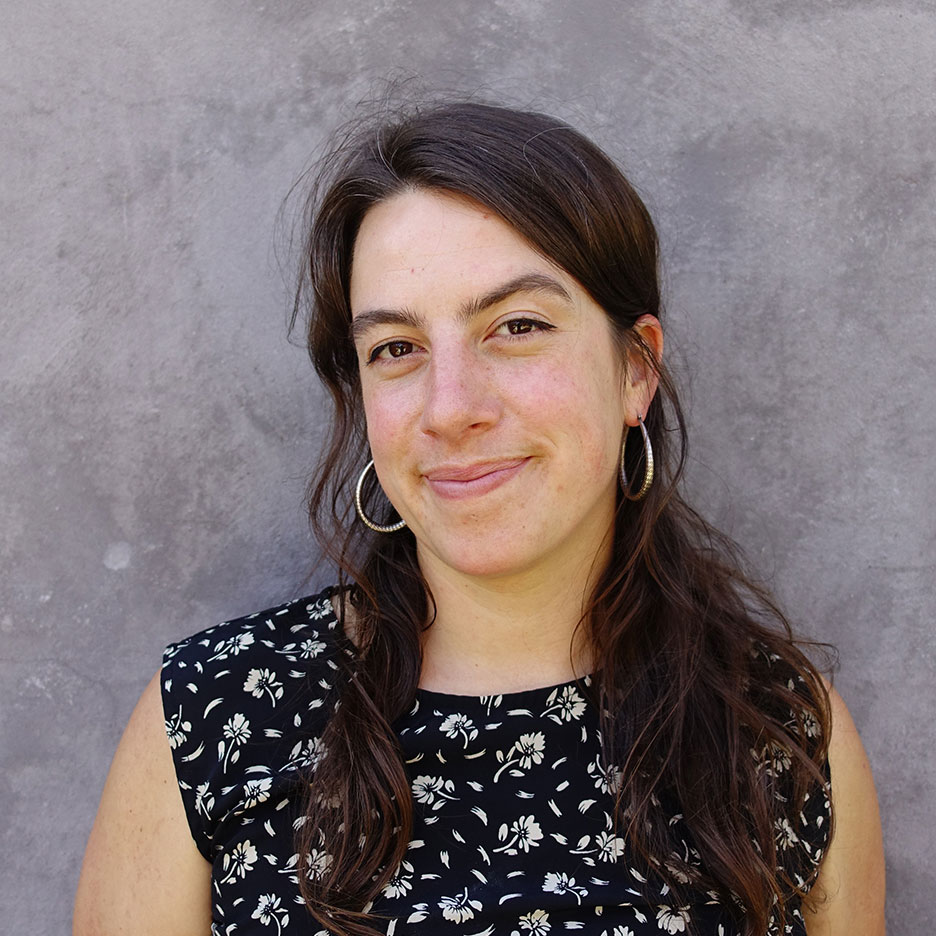 Morgan Hamilton is a Masters student in the SoilRes3 lab at UBC exploring the role that biochar can potentially play in strengthening local agricultural landscapes in the face of climate change. Her research examines the effect of low biochar application rates on water and nutrient dynamics in coarse-textured soils. Morgan’s research interests are largely focused on equitable, reasonable, and responsible adaptation solutions to address climate change impacts in the food system. Morgan graduated from the University of British Columbia with a BSc in Global Resource Systems and a focus on Food Systems in North America.

The Food at the Tipping Point: Ways Forward from a Food System in Crisis series is brought to you by the Centre for Sustainable Food Systems (CSFS), the BC Food Web, the Faculty of Land and Food Systems (LFS), and the Royal Bank of Canada. This 10-part speaker series addresses the urgent need for widespread, dramatic change and provides us inspiration and real solutions. 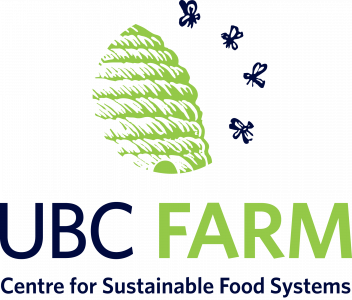