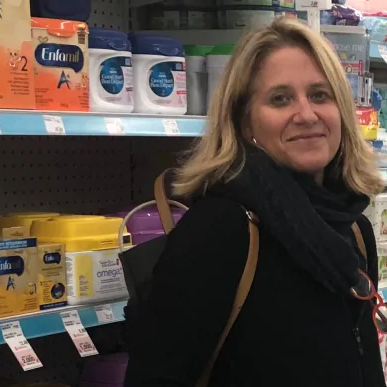 Researcher Dr. Lesley Frank, professor of sociology at Acadia University and a 2018 CSFS visiting scholar, was featured on CBC’s The Current talking about her work on infant food insecurity in Canada.

Dr. Lesley Frank first became involved in infant feeding issues as an outreach worker, promoting the “Breast is Best” campaign that advocates mothers to breastfeed their babies. During this time, she noticed a breastfeeding paradox, where she noted women in poverty struggling to breastfeed due to a variety of reasons such as mothers having or perceiving low nutritional intake, needing to return immediately to work postpartum, and a general lack of funds and support.

Dr. Frank found that poor mothers have a hard time finding formula due to its price and unreliable availability in food banks, giving rise to an informal sharing and trading economy online, all underscoring the dire situation of food insecurity for infants in poverty.

Listen to The Current documentary.