Coyote attacks from after-hours partying and garbage in Stanley Park 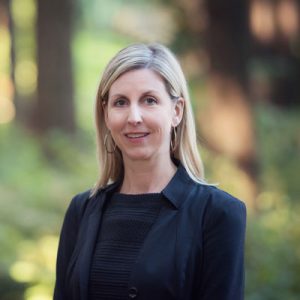 “I think there needs to be a more immediate response for the sake of the humans that are involved with being bitten and for the sake of no more coyotes dying.” – Dr. Kristen Walker

Dr. Kristen Walker, CSFS Associate, Professor of Teaching and wildlife biologist at UBC’s Faculty of Land and Food Systems, discussed her team’s research. This includes setting up cameras in Stanley Park to better understand the resident coyotes. Aggressive coyote attacks can be a result of feeding animals in the park, as well as from the garbage left behind. In addition, this study is relevant to the Biodiversity Monitoring Project, where Kristen also has cameras set up at the UBC Farm to monitor wildlife.

Check out the original article here.

Check out the video here.