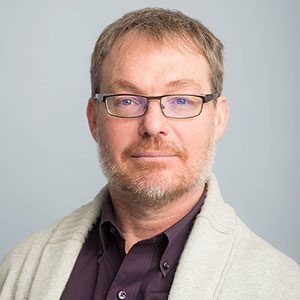 “The prospect of hosting itself is an exciting one if it gets combined with the notion of reconciliation. Maybe the games are the antidote; the kind of event that can bring people together in a big nation.” – Dr. Robert VanWynsberghe

Dr. Robert VanWynsberghe, CSFS Associate and UBC Education Professor, joined CBC’s Matt Galloway to discuss the bid to bring the 2030 Winter Olympics back to Vancouver and what lessons there are to be learned from the 2010 Olympics. Dr. VanWynsberghe explains that while the 2010 Olympics championed major improvements in infrastructure, the #1 disappointment that has led people to be skeptical of future bids is unfulfilled commitments to improve social housing. VanWynsberghe believes that the International Olympics Committee is going to have to relinquish some control so things are “done properly not just timely” and that they will benefit greatly from a bid led by indigenous communities to become a more legitimate source for social change in the world.


Tune in to CBC’s The Current to learn more.